About The Dak Bungalow

In an era now long gone, Dak Bungalows were essentially travellers rest houses built on a “dak” route. They could be found pretty much all over the Indian subcontinent. Over a period of time dak bungalows in India became well known for the basic comforts they provided in remote out of the way places and because of their remote locations spawned a cuisine that was based on imaginative interpretations of whatever ingredients were at hand. Dishes such as Country Captain Chicken, Aloo Keema Cutlets and many others became a standard part of Anglo Indian cuisine.

In the Dak Bungalow at Dera Bassi we have recreated in its structural design and in it’s cuisine the ambience and flavour of an era now looked back upon as an era when the pace of life was slow and where you could enjoy life in the beautiful Indian countryside. Lush green fields burgeoning with produce, forests teeming with wild life .. those were the hallmarks of that era and that is what you will find at the Dak Bungalow at Dera Bassi.

The Dak Bungalow was built in 1987 and has recently been restored. It’s character is essentially colonial. The mud and tile roof is still in the old style of the early 20th century. This keeps the rooms well insulated so they’re remarkably cool in the summer months and warm and snug in winter. As in most Dak bungalows of old it is a single storey structure. The Dak Bungalow is perfectly located for easy accessibility. We are just 15 minutes away from Chandigarh and an easy three and a half hour drive from Delhi .

The Dak Bungalow offers comfortable and modestly luxurious accommodation that is perfect for a family getaway and of course ideally suited to small groups. 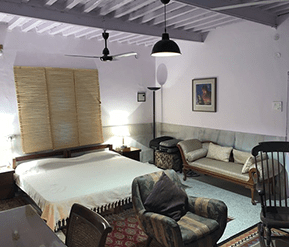 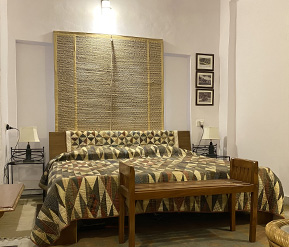 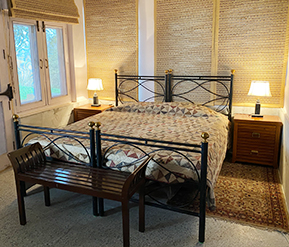 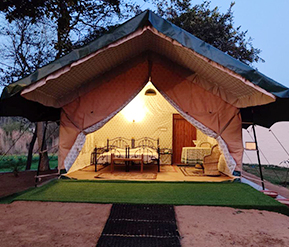 Life in the country and specially at the Dak Bungalow is all about the outdoors. Nestled in the midst of acres of lush farmland and forest, you will want to be outdoors as much as possible. So the Dak Bungalow offers you many opportunities to enjoy nature . 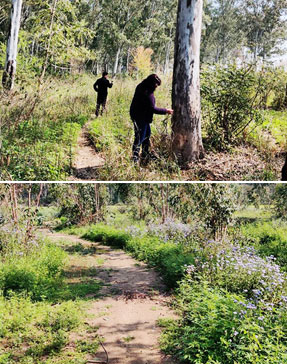 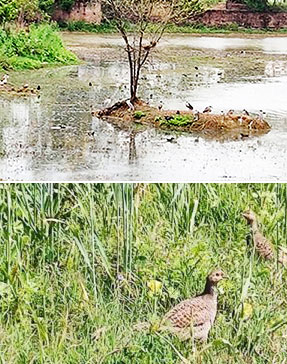 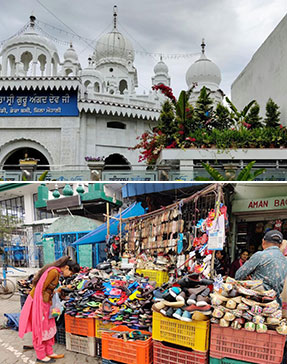 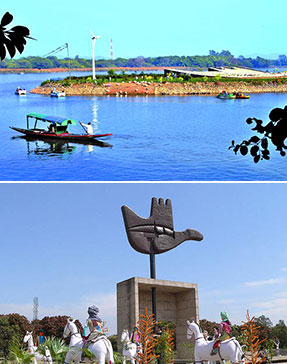 The Photo and Video Gallery @ Dak Bungalow at Dera Bassi

Participate in our ecology and environment initiative. Plant a sapling and watch it grow.

Dear Param, I’m honoured to be first entrant. Thanks, muchos for a little piece of paradise. Coming here, finally made me realise why we are as good friends as we are: a reaffirmation of the fact that we both appreciate the simple pleasures of life. To have been able to enjoy silent isolation with you with no disturbance of phone calls, email etc, was awesome. These are the peaks that make the troughs worthwhile.

With you wine & song always. All love

Loved the setting, the host, the charcoal fire, the food, the wine and the great camping. Thanks!!

Wonderful, apracious hospitality. The most fabulous Punjabi food, I have had in years. And the very best company.

Thank you so much!!

Well, it’s 4 years since I was last here and it’s only gotten better! Most often, we get to a place only to get away from another but reality here, completely in the ‘now’, is wonderful – sort of makes you stop running in your head (at least as long as you’re here) and learn to be still.

We’ve always been encouraged to step out of ourselves and view the world and I’ve been ‘out’ for a long time. What makes this place special for me is that it allows myself back into me and makes me need no tool to mask the meaninglessness of life; for we are no more special than the geese your yard, the blue bull in your forest or the lover in your lawn.

Thanks for having me. Much love, much peace. 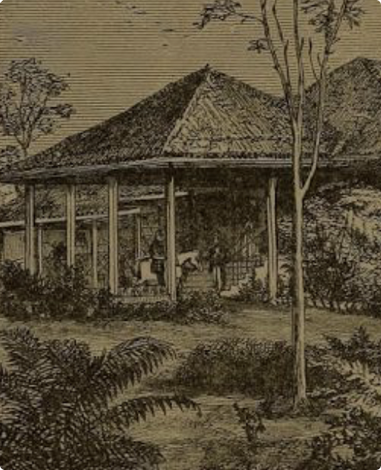 Where we share some vignettes of Dak Bungalow life in India. 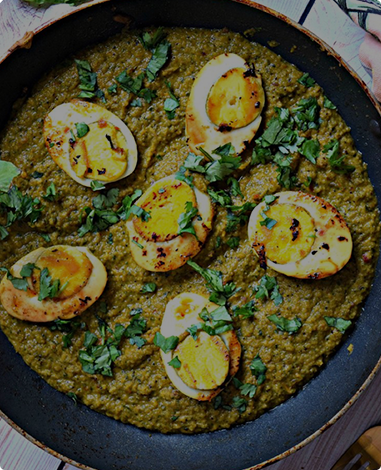 A selection of carefully curated Indian and Anglo Indian recipes replete with amusing kitchen anecdotes of the battles between the Khansamah and the The Memsaab. 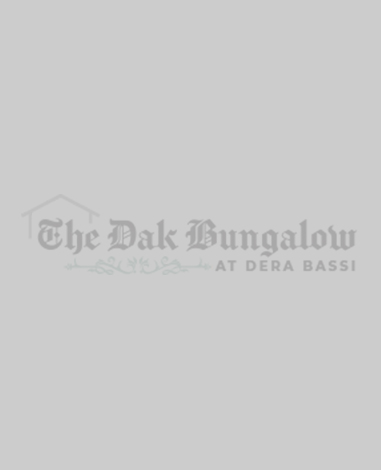 Stories culled from the diaries and catalogues of well known adventurers who travelled through india in the 19th and early 20th centuries.